The Phases of Motherhood 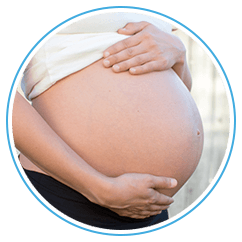 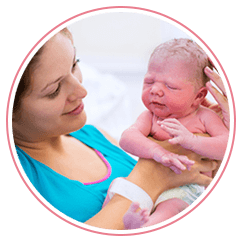 The period from conception to delivery is coined pre-natal. It is the phase where mothers need utmost care in all aspects. These formative months of the foetus are directly impacted by the physical and mental state of the mother.

During the first trimester of your pregnancy, the body undergoes a number of changes, most of which are completely common and perfectly normal.

Morning sickness is inconsistently present in about 50% cases, more often during the first pregnancy. It usually appears soon after the missed period, and rarely lasts beyond the first trimester. Its intensity varies from nausea on rising from the bed, to loss of appetite or even vomiting. But it usually has no effect on the health status of the mother.

Frequency of Micturition (urination) is quite a troublesome symptom during the 8-12th week of pregnancy.

Breast Discomfort in the form of feeling of fullness and experiencing a “pricking sensation” is evident as early as the 6-8th week, specially during a primigravidae (first pregnancy).

Fatigue is a frequent symptom, mainly occurring during the early stages of pregnancy.

Breast changes are evident as early as the 6-8th week. There is enlargement with engorgement (overfilled with milk) evidenced by the delicate veins that are visible under the skin.

Weight Gain: In a normal pregnancy, variable amounts of weight gain is a constant phenomenon. During the early weeks, the mother may lose weight due to nausea. During subsequent months, the weight gain is progressive until the last 1-2 weeks. The total weight gain during the course of a singleton pregnancy for a healthy woman averages to around 11kg (24lb). This has been distributed to 1kg in the first trimester and 5kgs each, in the second and third trimester. 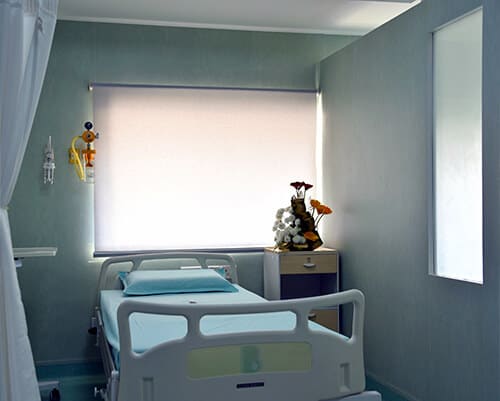 Come 2nd trimester, and the subjective symptoms such as nausea, vomiting and frequency of micturition usually subside, while amenorrhea (absence of period ) continues. The new symptoms that appear are:

Quickening (feeling of life) denotes the perception of an active fetal movements by the women. It is usually felt about the 18th week. Its appearance is an useful guide to calculate the expected date of delivery with reasonable accuracy.

Chloasma (Skin pigmentation) over the forehead and cheek may appear around the 24th week.

Breast changes are evident, wherein they seem more enlarged, with prominent veins under the skin.

The last trimester has a more obvious sense of fetal movement, and most of the symptoms faced during the first trimester eventually subside.

Enlargement of the Abdomen is progressive, which results in some mechanical discomfort to the mother; such as palpitation or dyspnea (labored breathing) following any exertion.

Lightening – At around the 38th week, specially in primigravidae (first pregnancy), a sense of relief of the pressure symptoms is experienced due to the engagement of the presenting part. 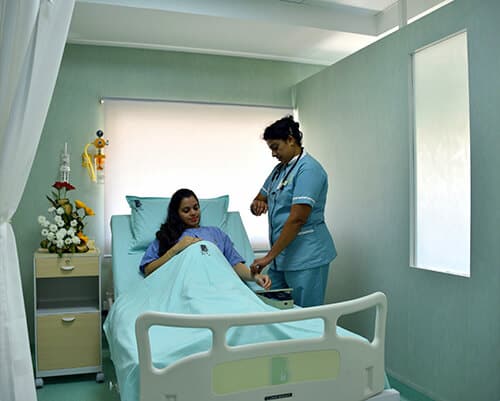 As part of the regular checkup, the gynecologist usually recommends a set of routine health investigations.

Cervical Cytology Study by papanicolaou stain has become a routine in many clinics. 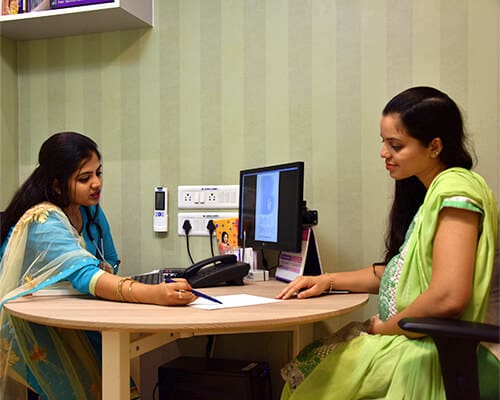 There are certain special health investigations that are highly recommended for expectant mothers. These tests are normally non-repetitive

The use of ultrasound should be selective rather than a routine.

Repetition of the investigations: